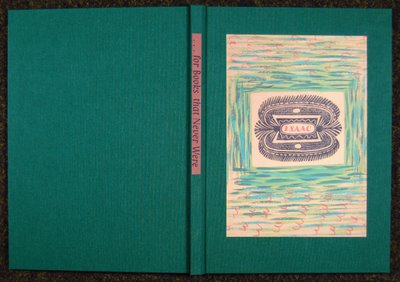 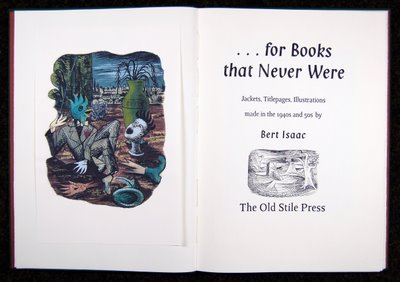 We have been very pleased to read an article about our activities in the January 2007 issue of The World of Interiors, by Bridget Bodoano, which incorporates a kind review of this book.

Among Nicolas and Frances’s artist friends was Bert Isaac, who, as a contemporary of Ceri Richards at Cardiff College of Art in the early 1940’s, was influenced by Neo-Romantics such as Graham Sutherland, Henry Moore and Paul Nash. Like them, Isaac used landscape as the basis of his work. He was a founder member of the Welsh Group in 1947 and for most of his life was also an inspirational teacher. In 1992 The Old Stile Press published his woodcuts and meditations on the creative process: The Landscape Within.
Their final collaboration . . . for Books that Never Were features a recently rediscovered collection of book designs made in the 1940s and 1950s for his own pleasure. These were not actual commissions but imaginary publications, including New Paintings by Paul Nash and additions to both Edward Bawden’s Good Food series and New Excursions into English Poetry. It is difficult to believe that these books never existed as they somehow look familiar. In drawing (literally) on the styles of the artists and of the times Bert Isaac has created phantom editions that admirers of the books of this era would surely love to add to their collections. Bert Isaac died, aged 83, shortly after the book was finished.

For full details about this book, please click here. 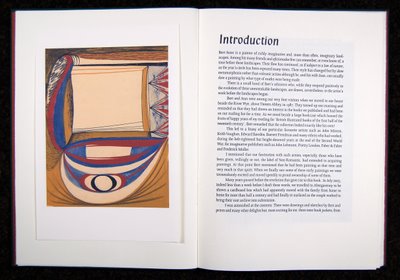 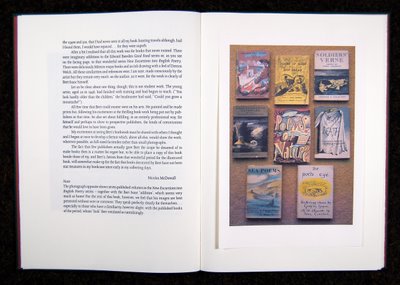 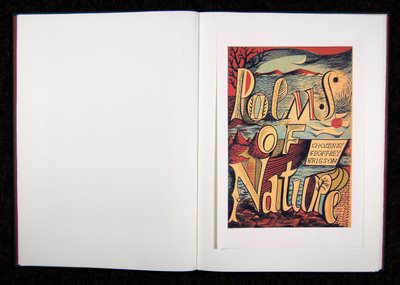 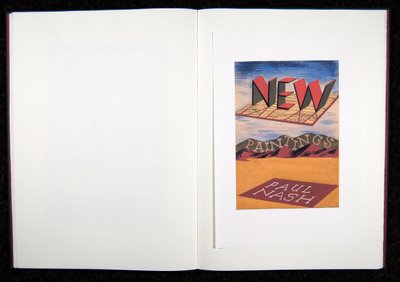 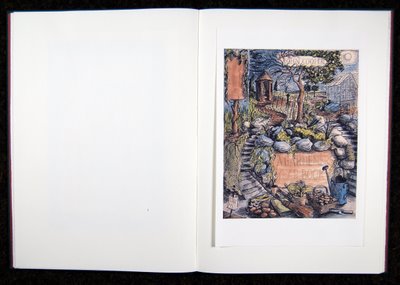 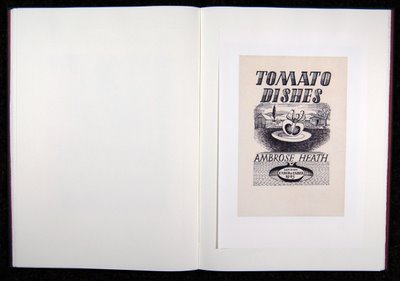 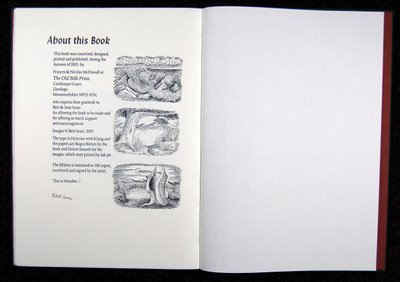