The Flute of Sardonyx 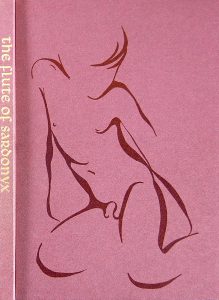 with an introduction written

This collection of poems first appeared in 1913 but has fallen, perhaps understandably but undeservedly, into oblivion. Edmund John's poetry has a sensuous beauty and the authentic voice of love and loss.

Following what was almost a fashion in the first two decades of the century, the objects of the emotion in many of the poems are boys but, unlike most of the 'Uranian' poets, John's sincerity gives the poems a white-hot purity. It is this aspect of the text, together with intimations of the poet's agony at the loss of his own boyhood, that is so hauntingly captured in Nicholas Wilde's exquisite pencil drawings which are printed in the book by subtle lithography. 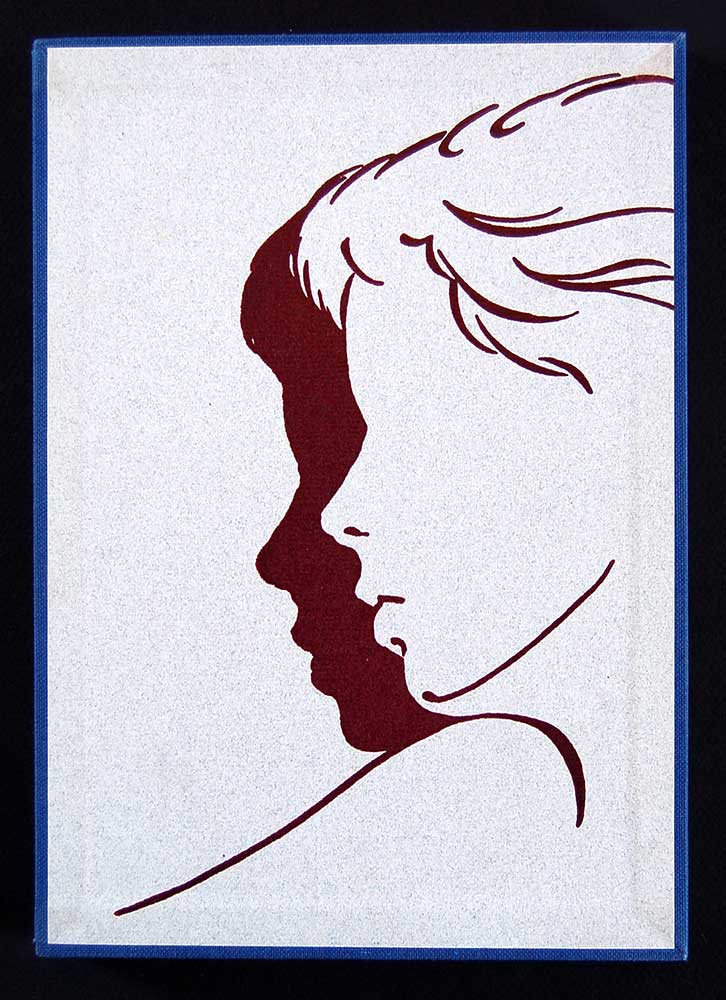 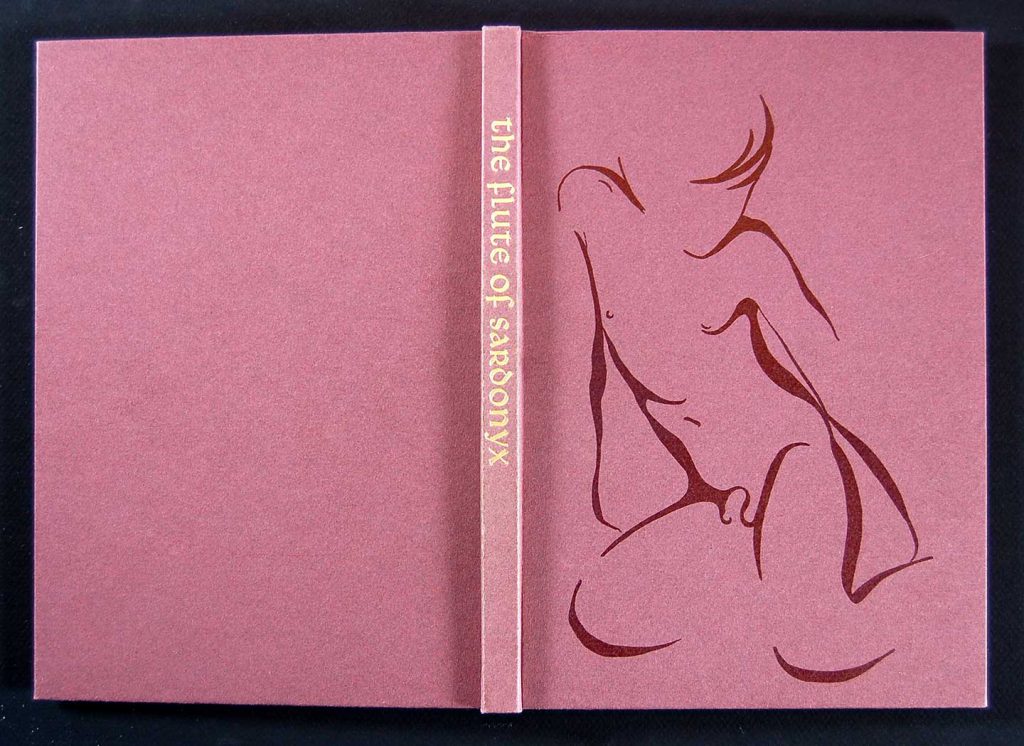 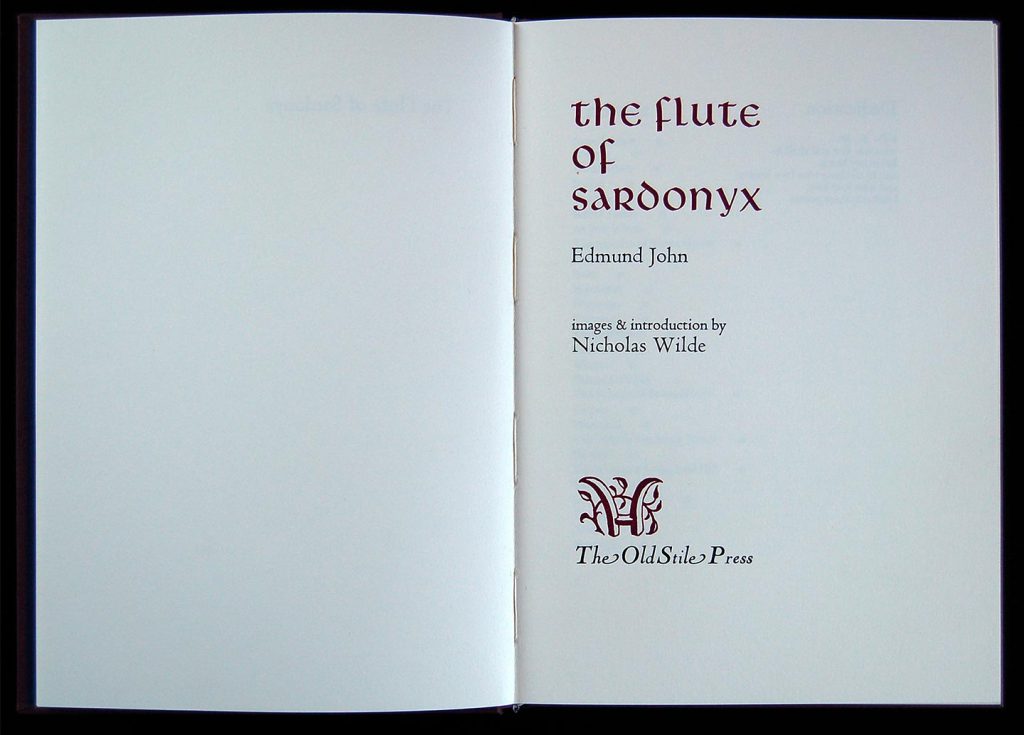 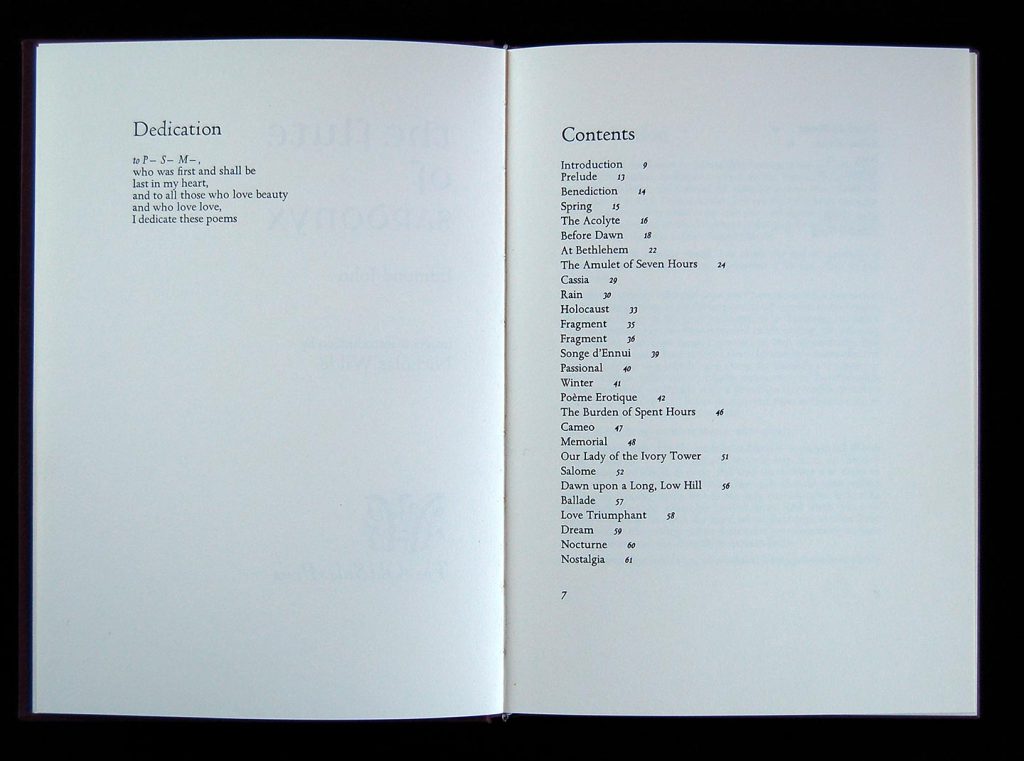 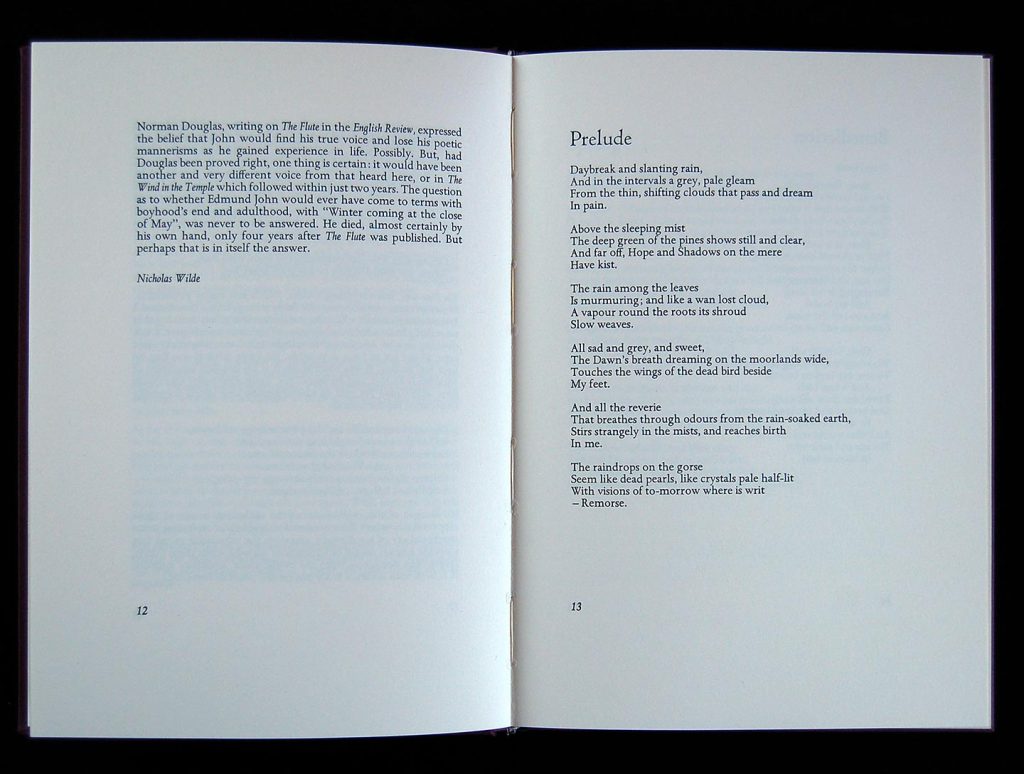 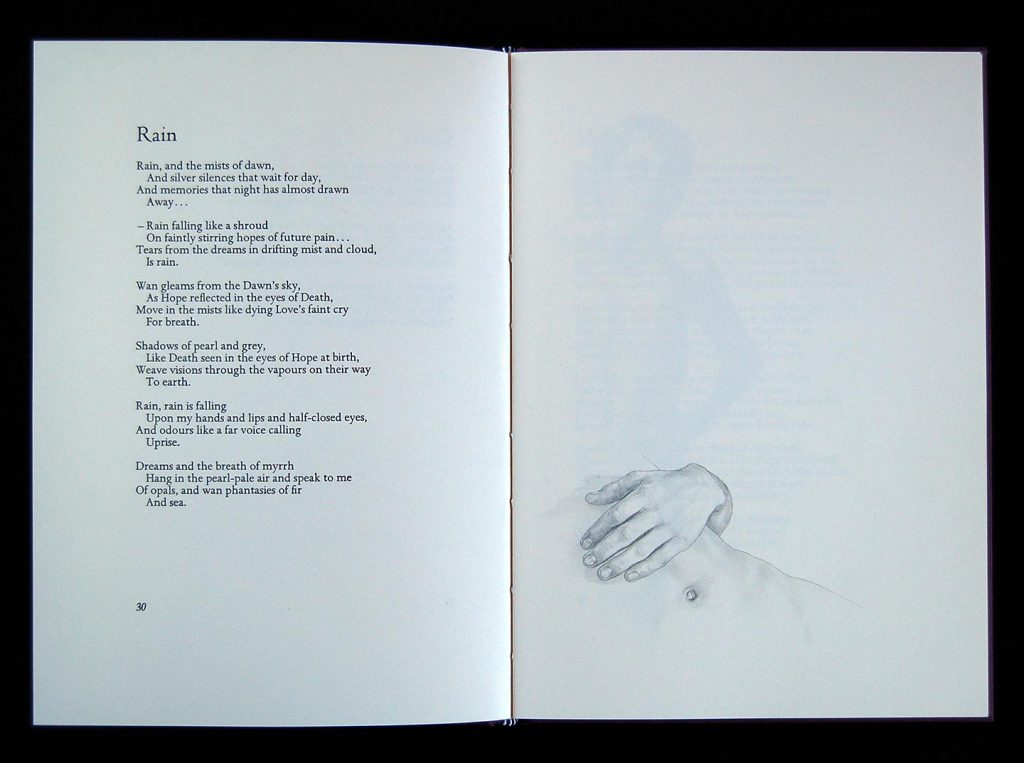 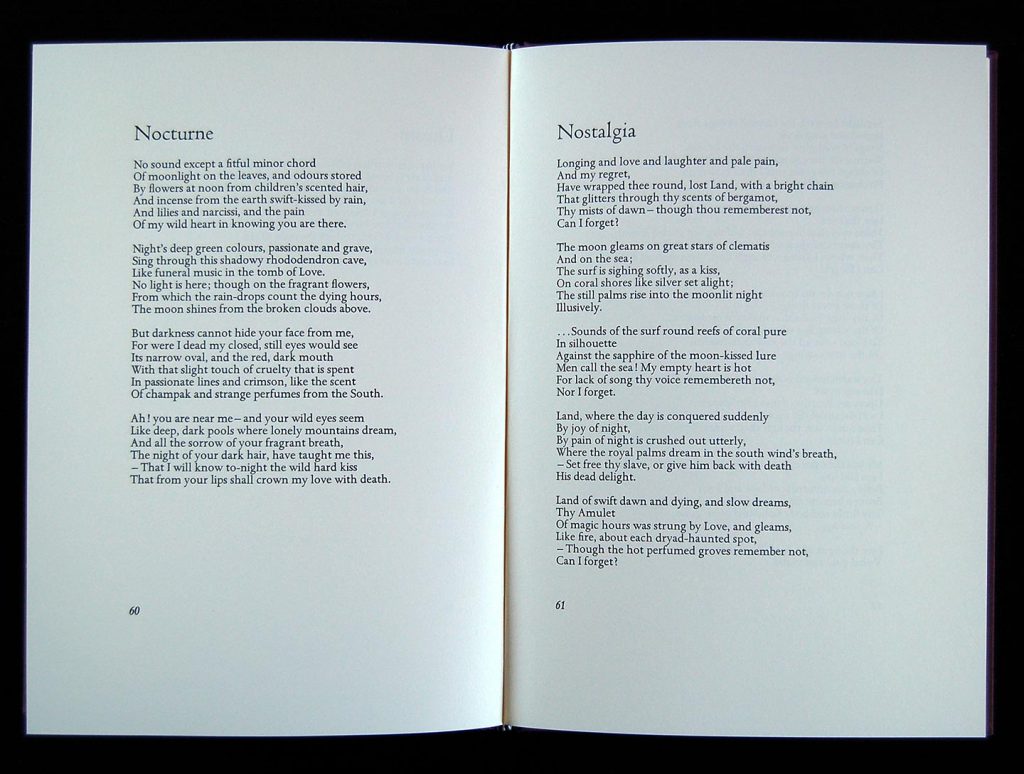 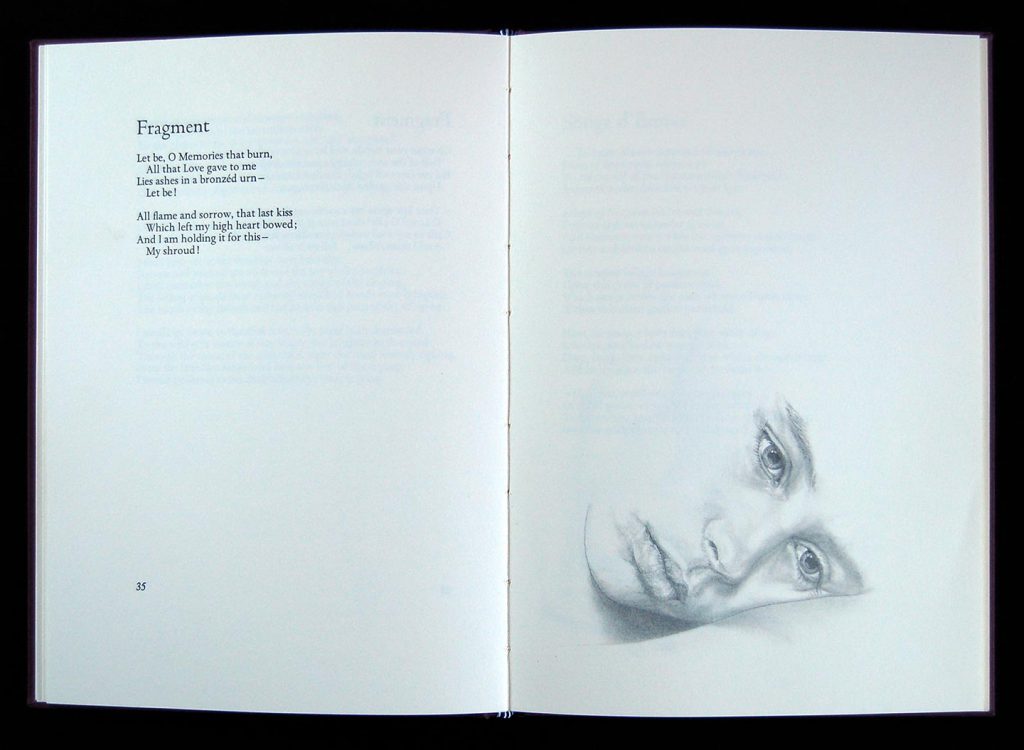 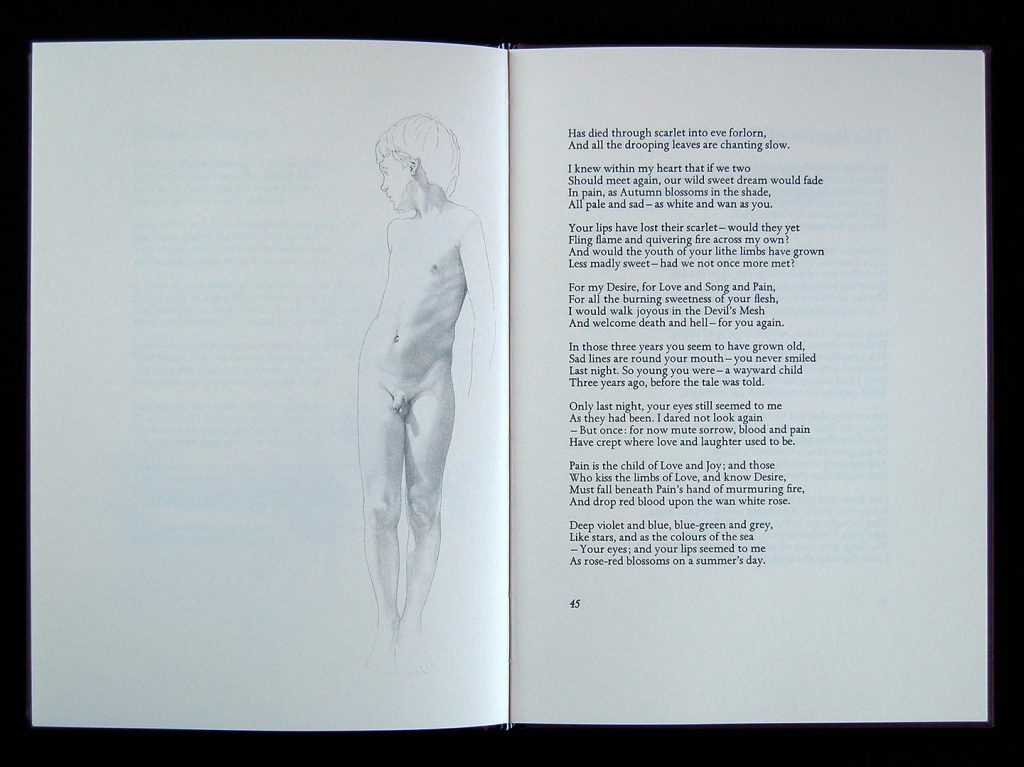 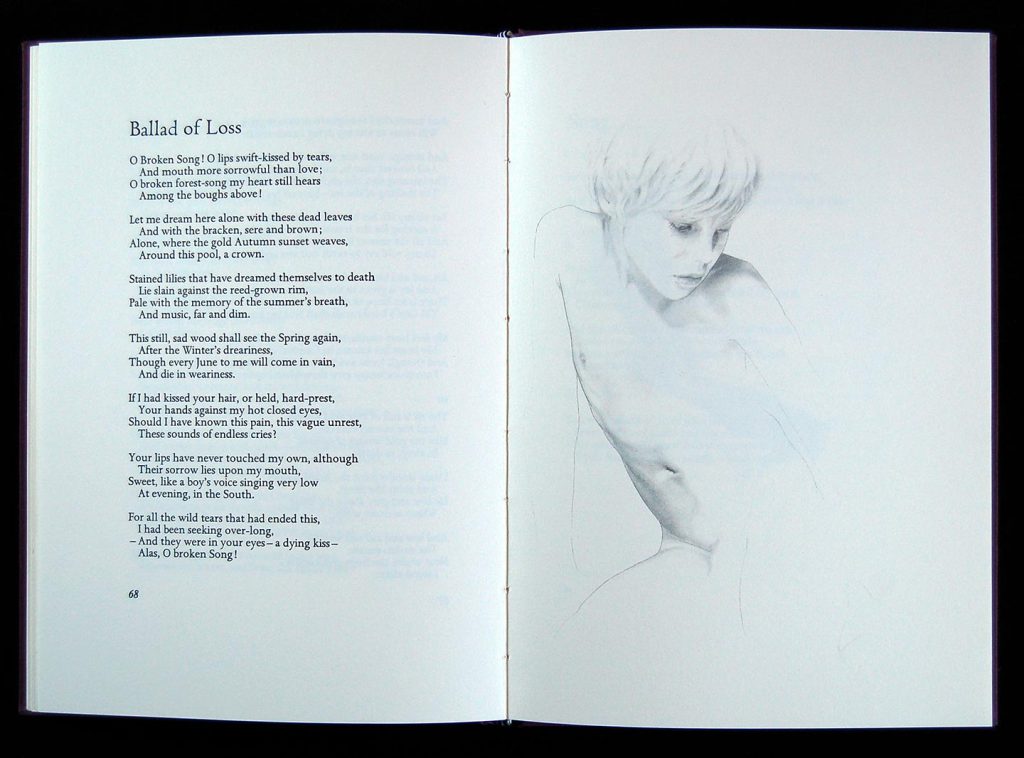 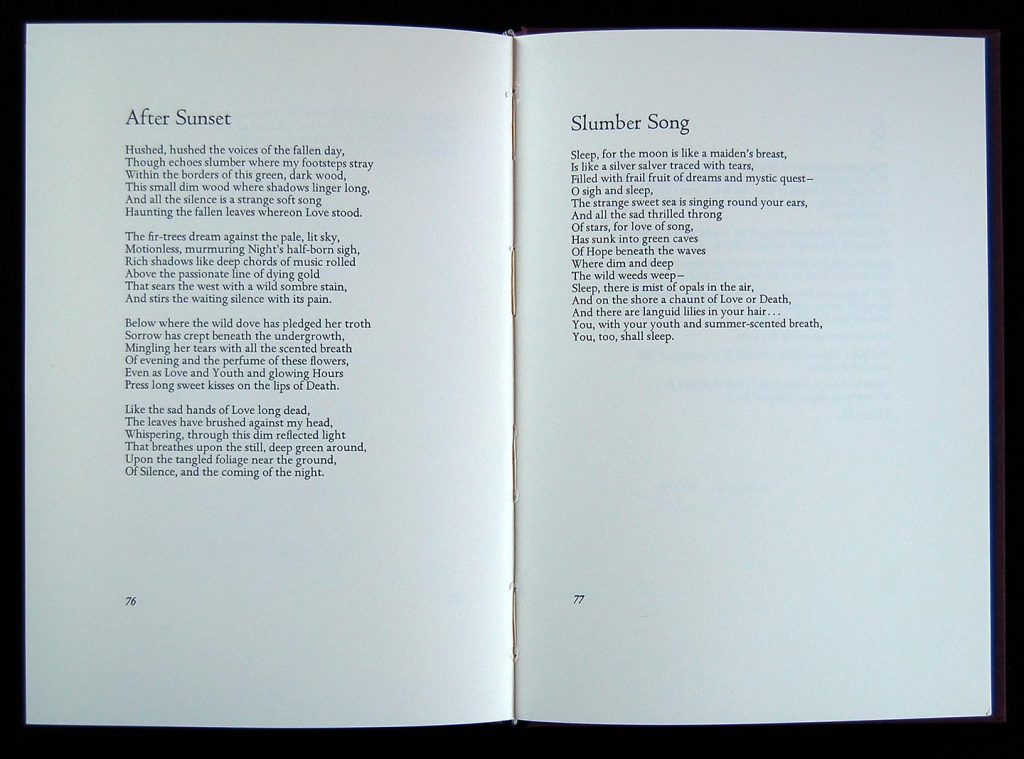 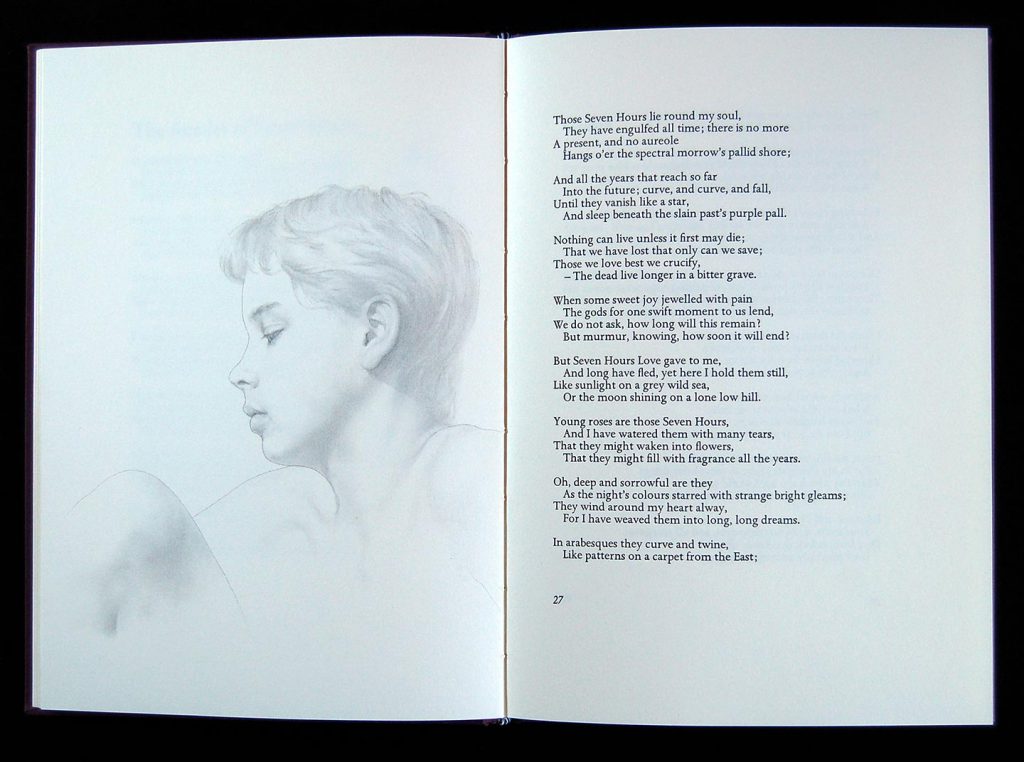 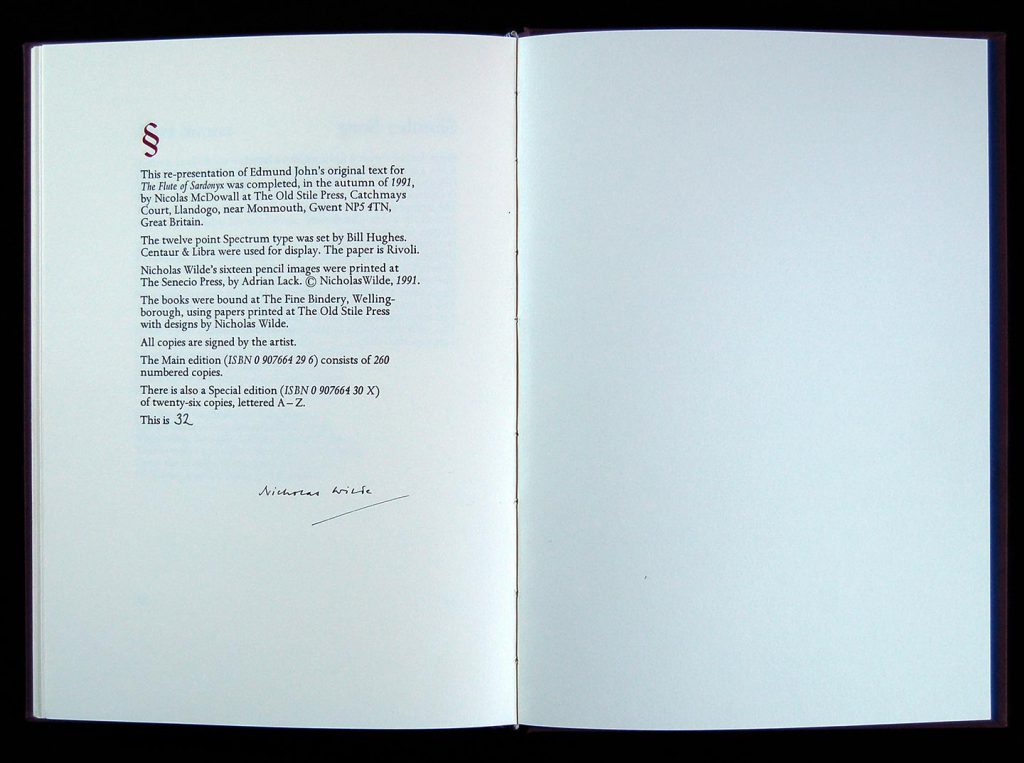 The Flute of Sardonyx

The Main Edition is no longer available.