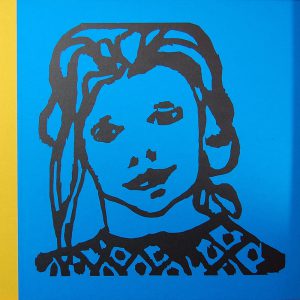 Philip Sutton RA is probably best known for large and highly coloured paintings of landscape, flowers and people. Since he was at the Slade in the 1950s, however, he has been fascinated by printmaking and, in particular, the woodcut -- 'excited by cutting into the wood block with different tools' and 'by the print's blackness, the unexpected marks of the wood grain . . .'

The blocks printed from in this remarkable book were cut at different times. Self-portraits date from the 1950's while a number of joyous portraits of his children were cut when the family went to live in Fiji in 1963.

From a later date still come a series of wonderful nude studies, cut (as was the case with all the blocks) from life. Marks which would seem of amazing assurance and subtlety if made by pencil on paper are all the more astonishing when made by a knife on a sheet of wood! Apart from three short prefaces, there is no text or any other distraction. The blocks are simply allowed to made their own impact, alone on separate pages and screened from others by interleaving sheets of richly coloured and textured paper. 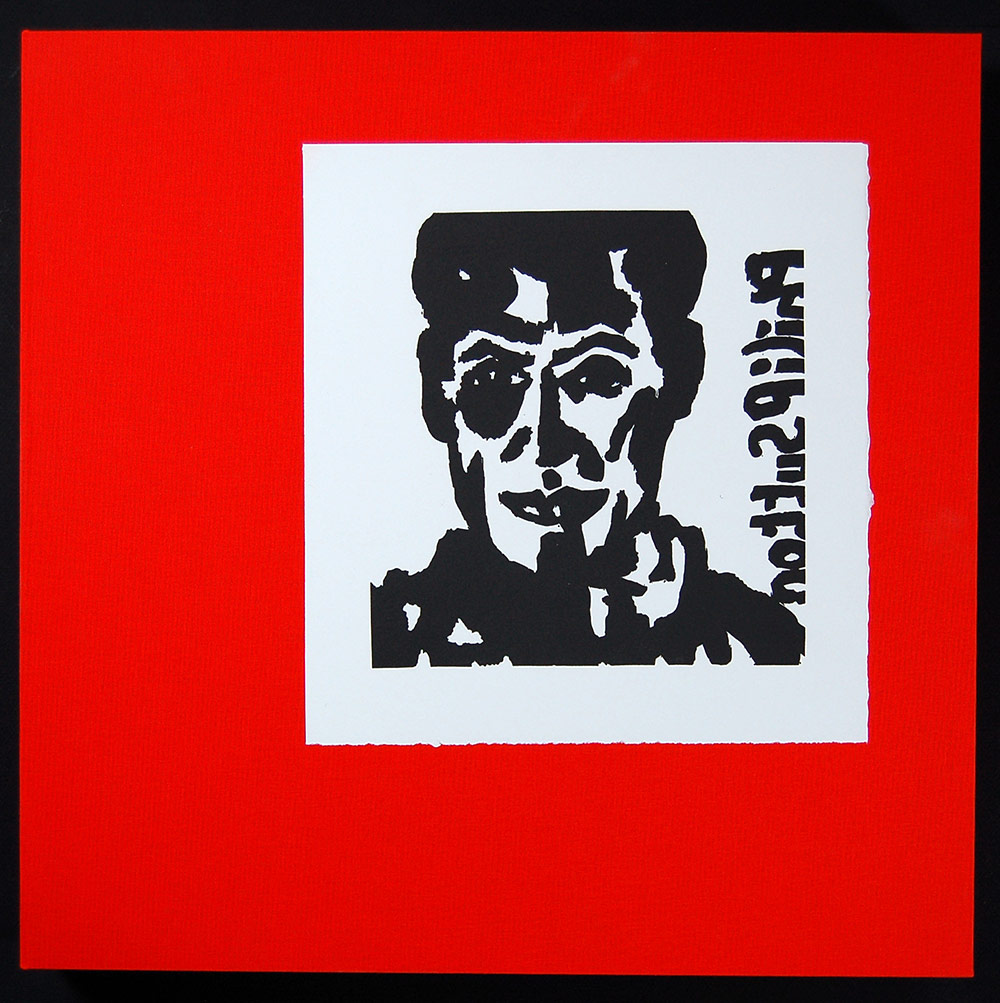 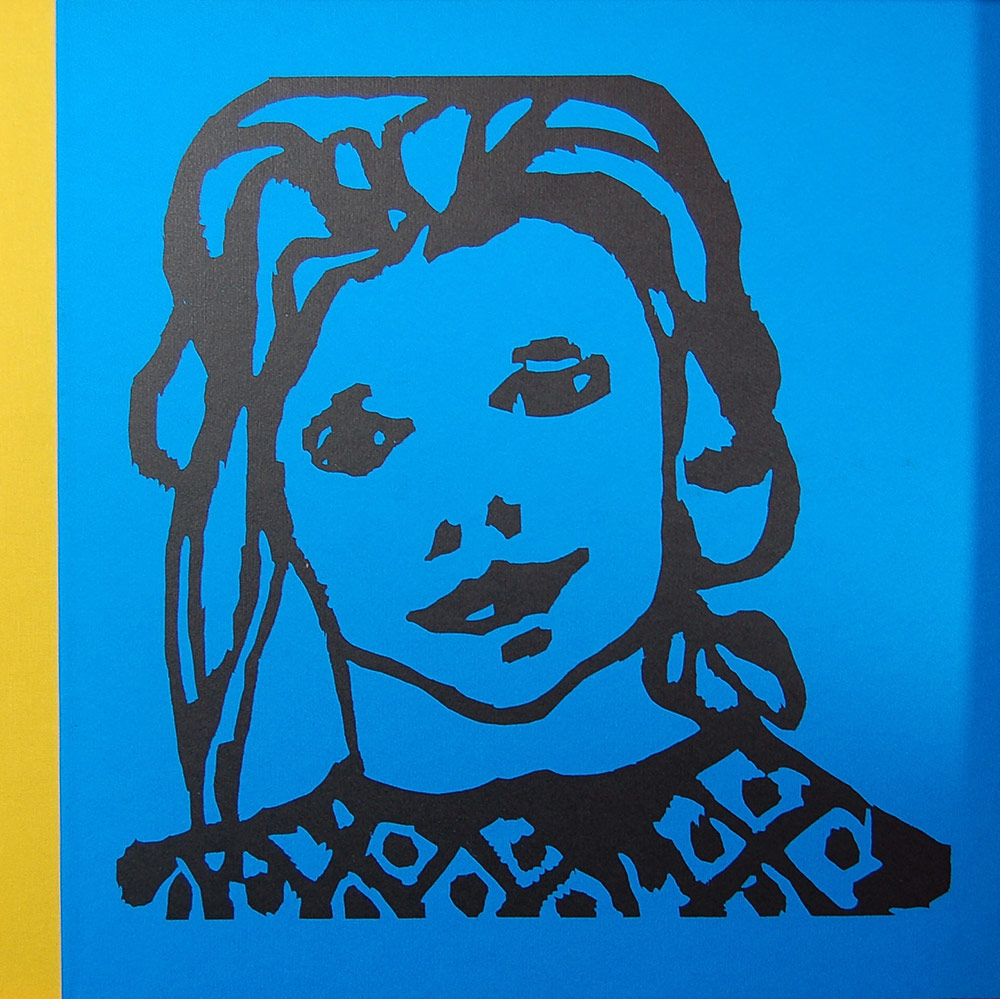 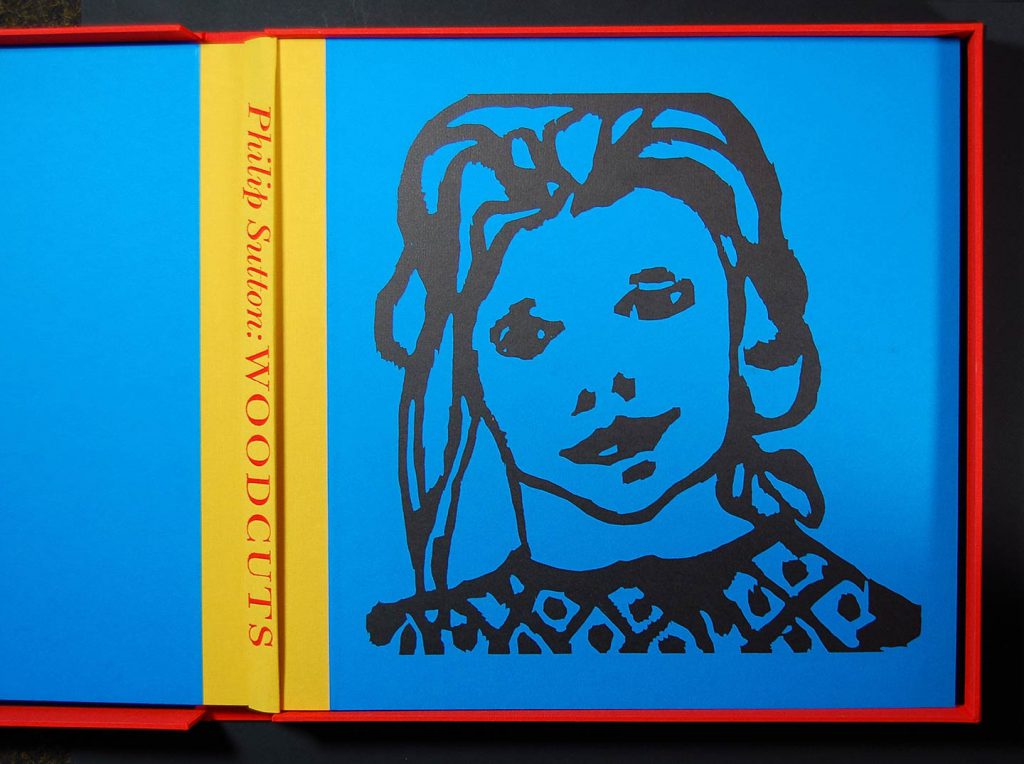 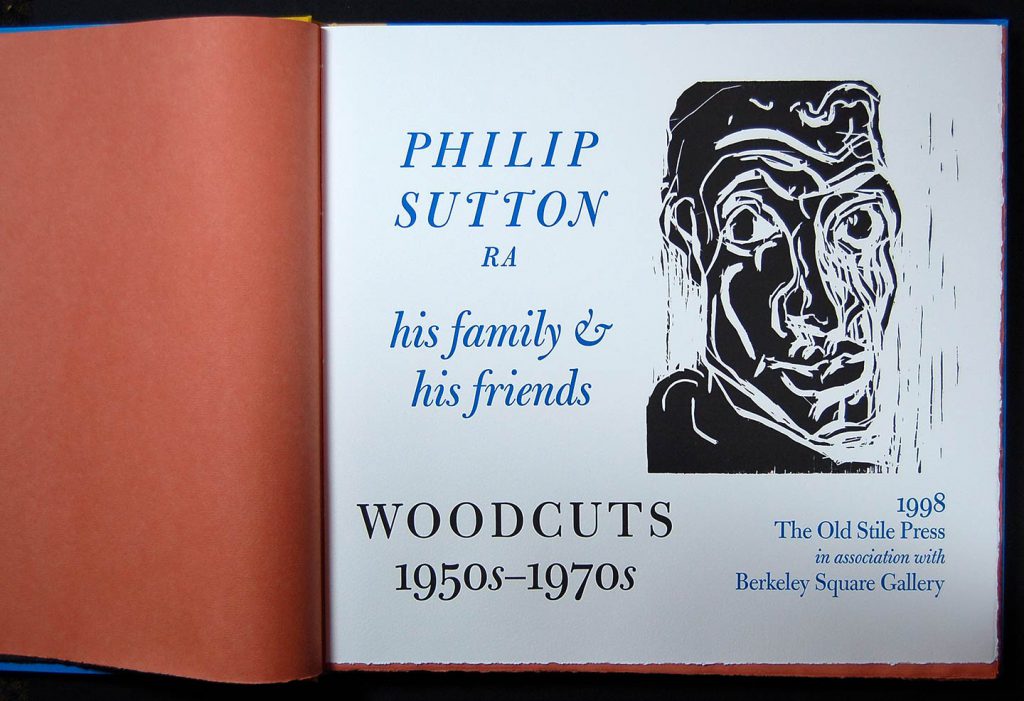 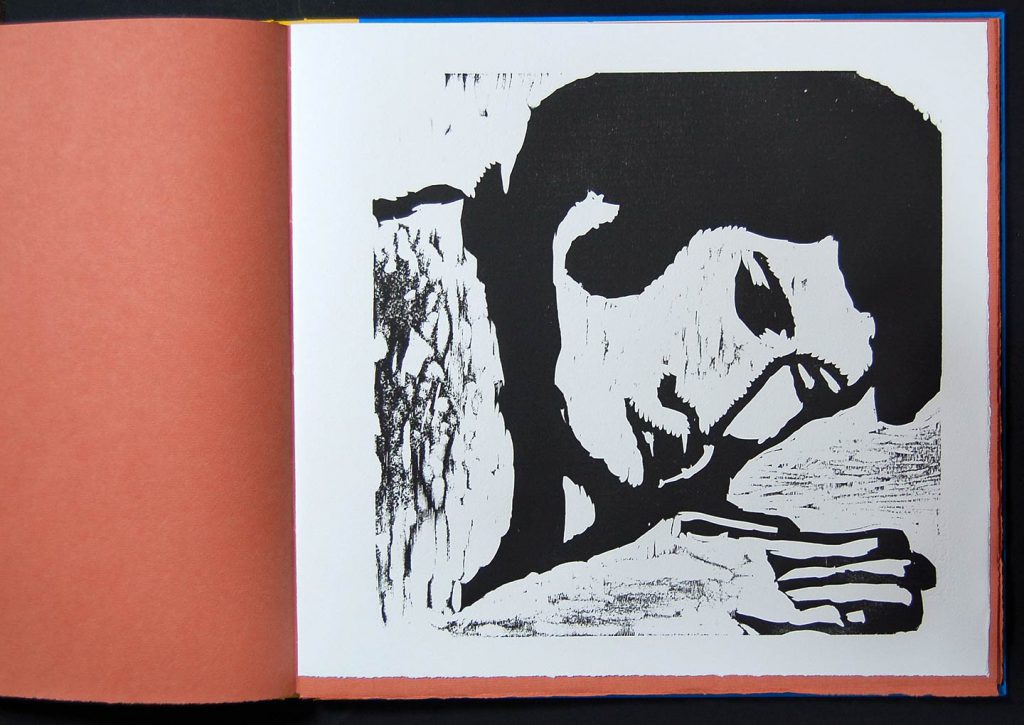 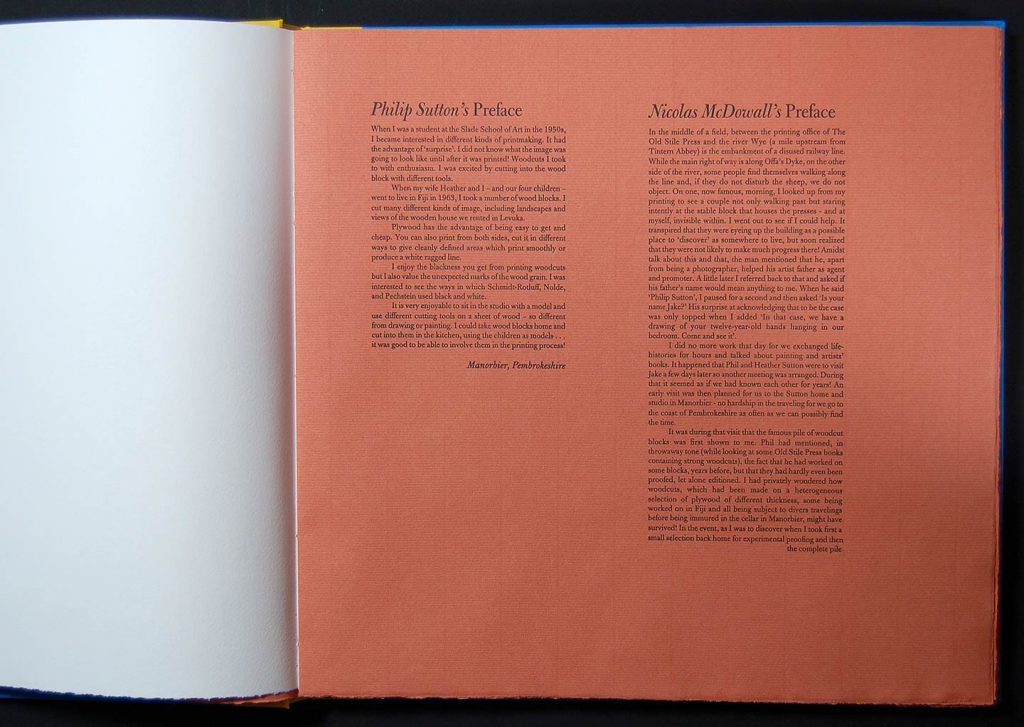 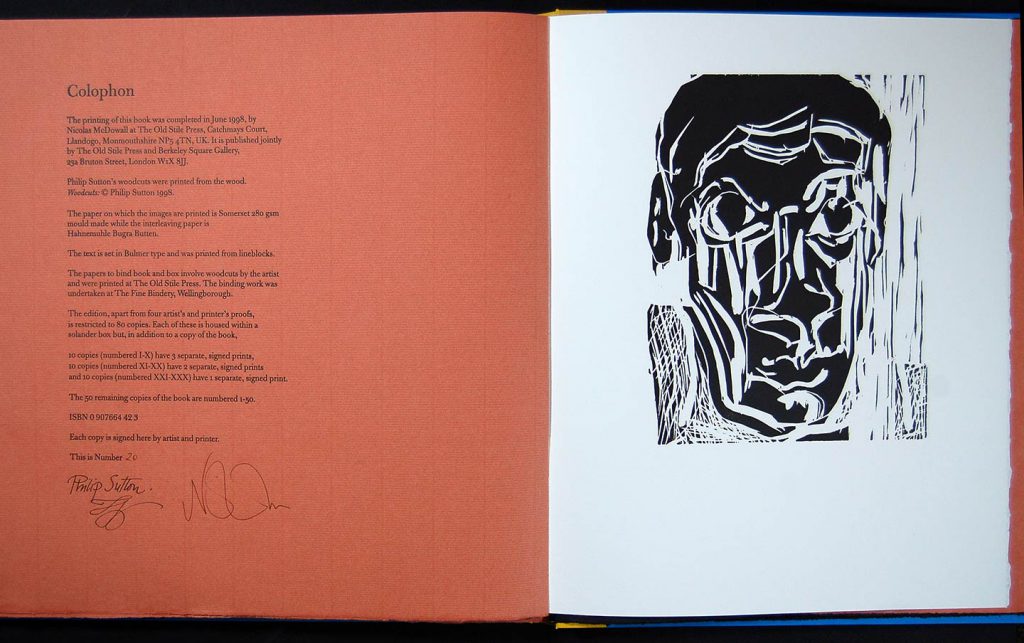 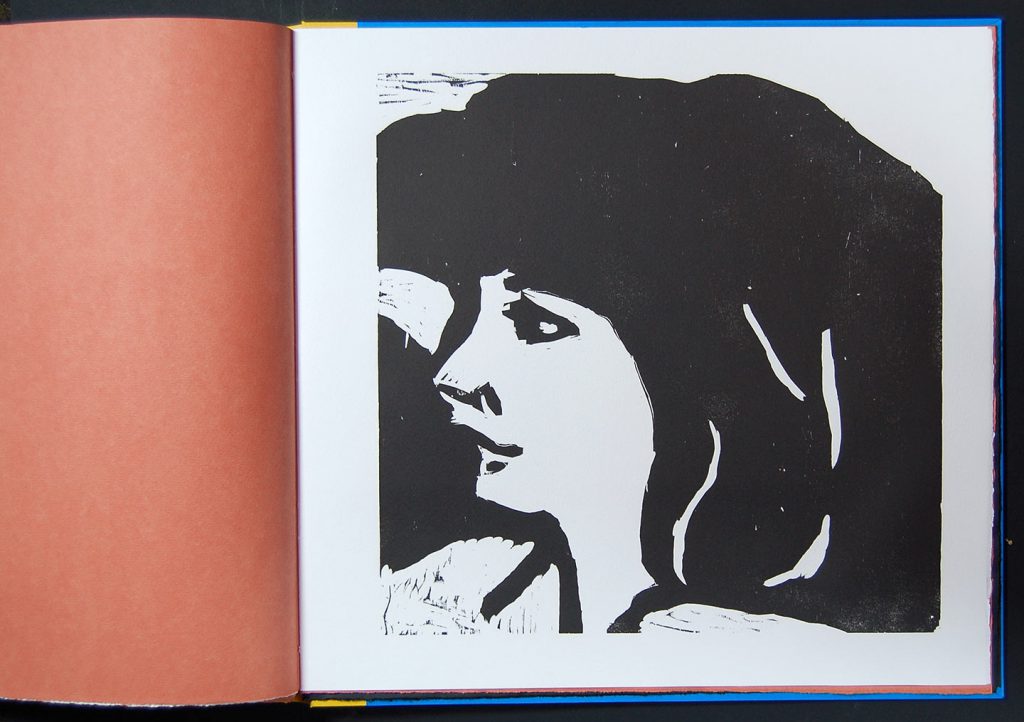 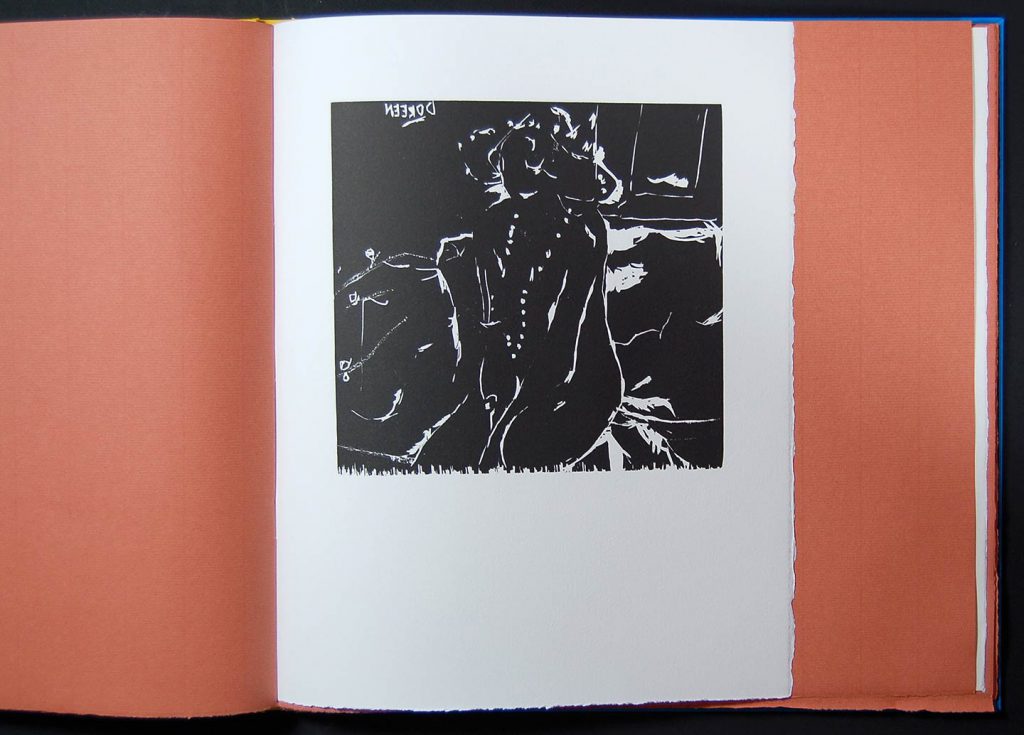 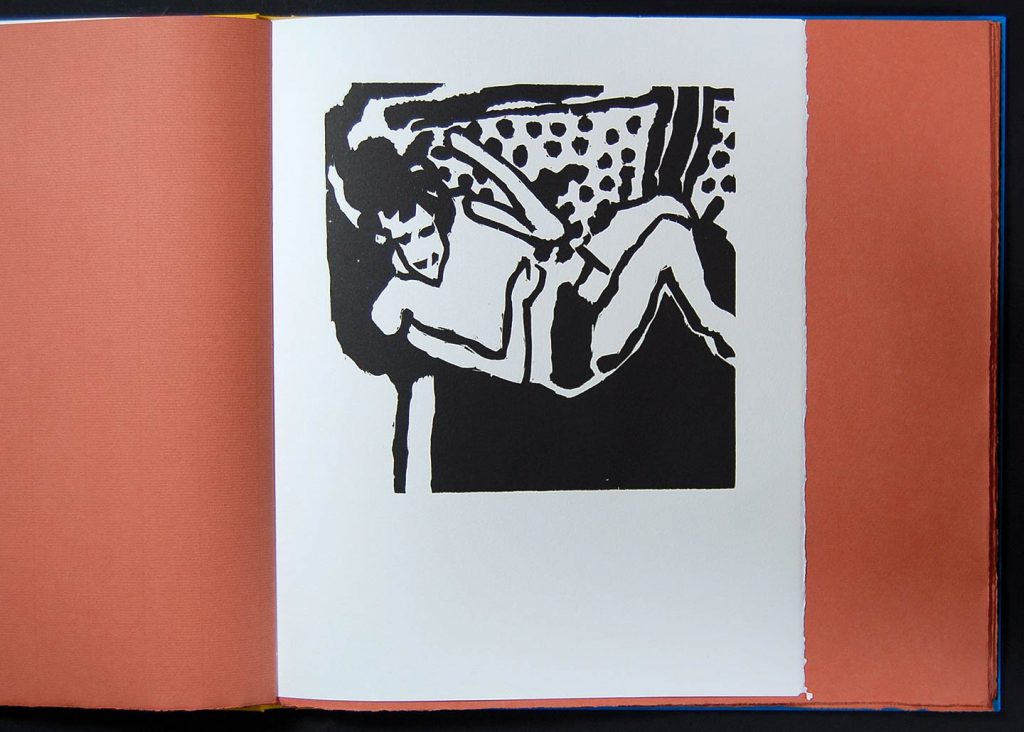 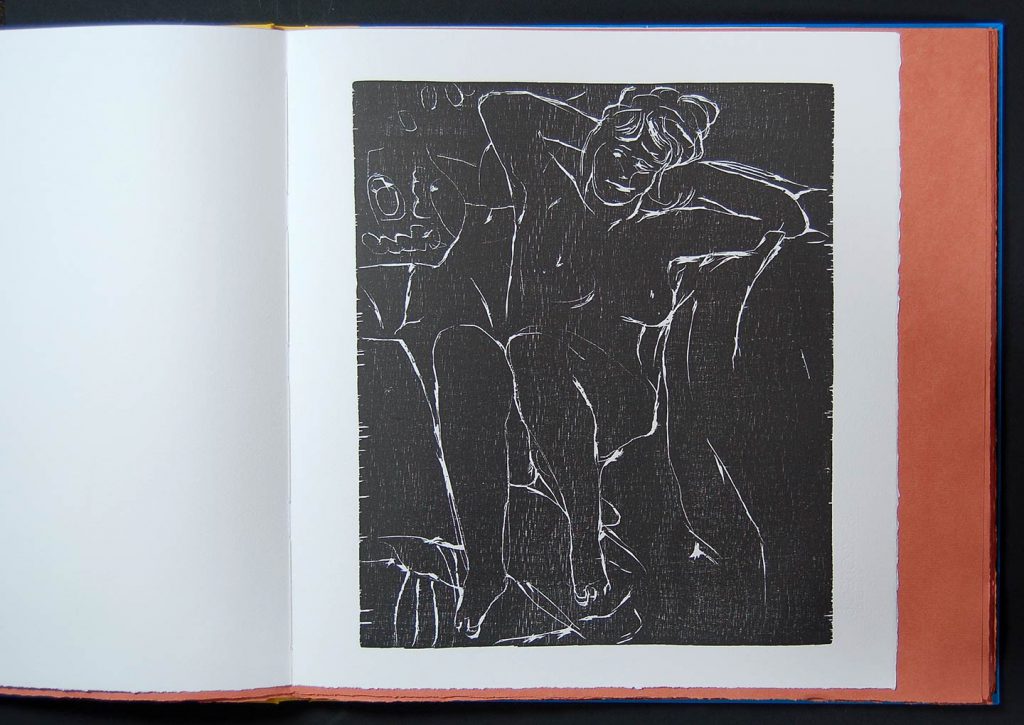 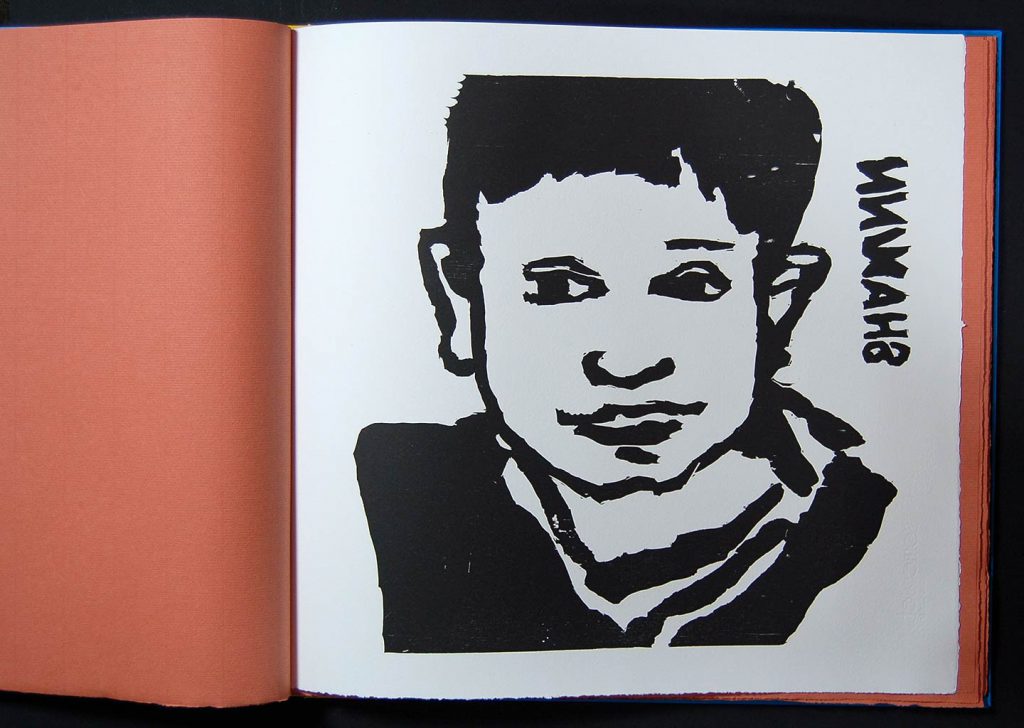 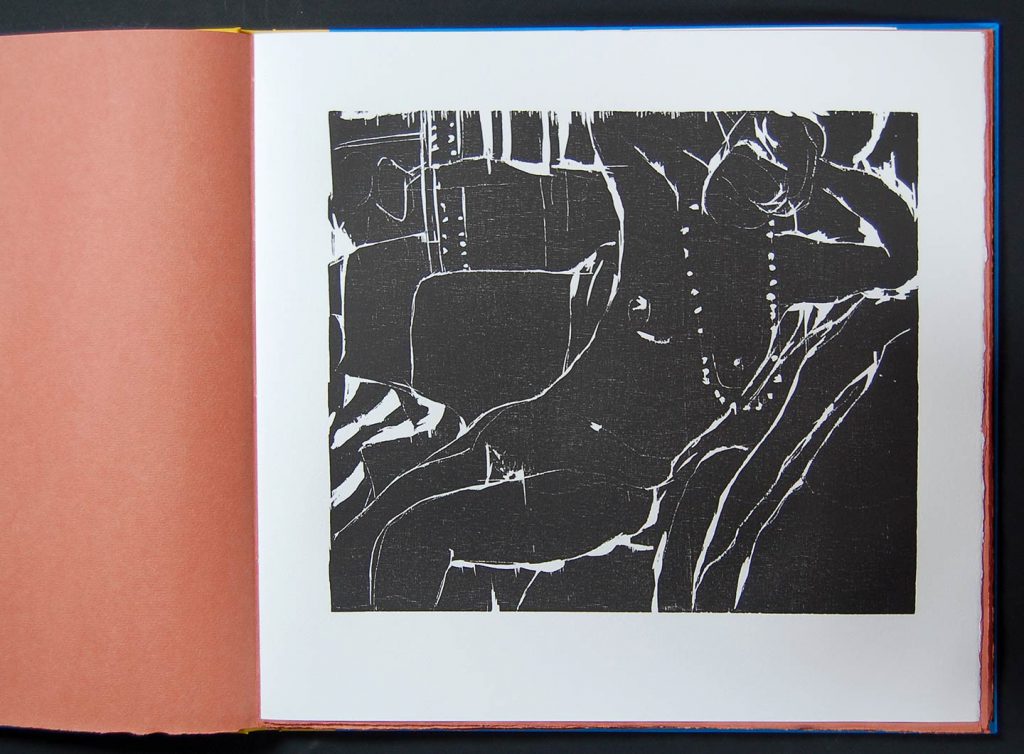 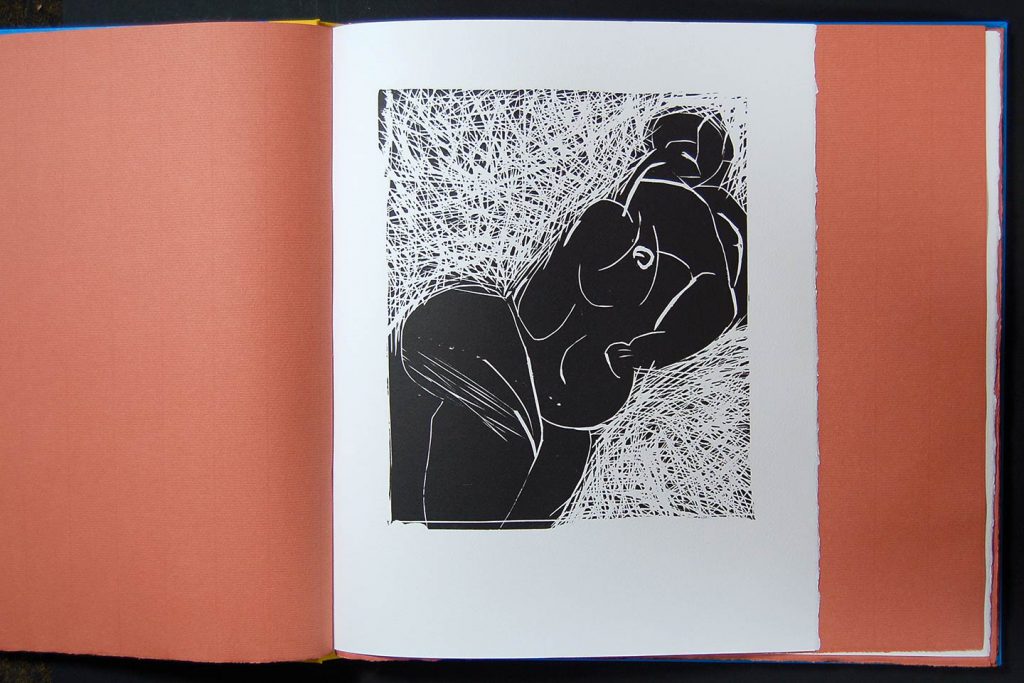 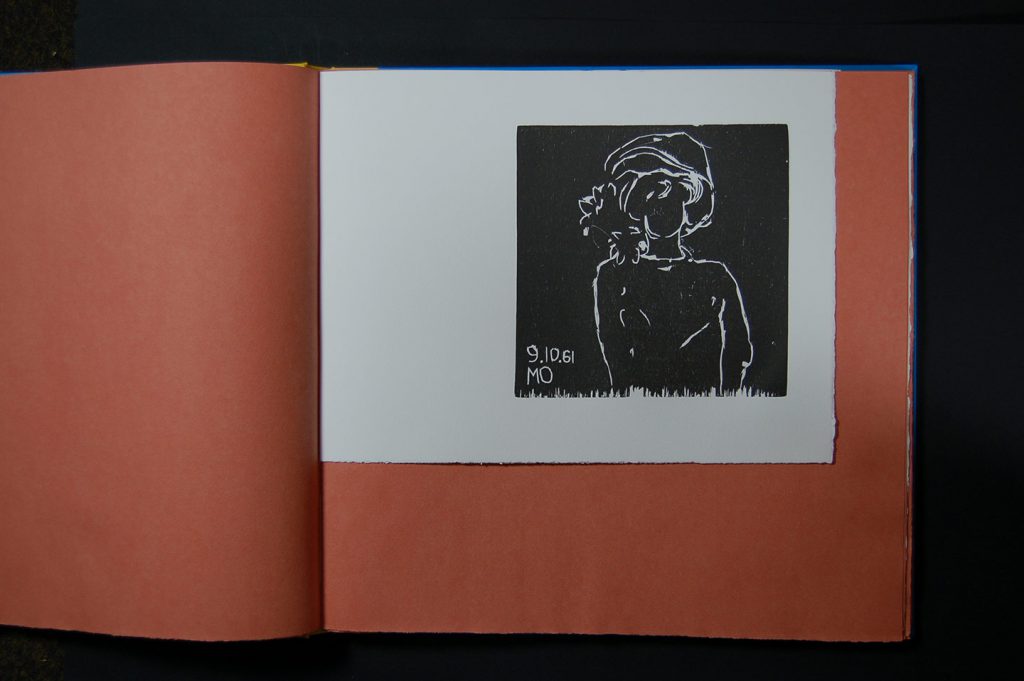 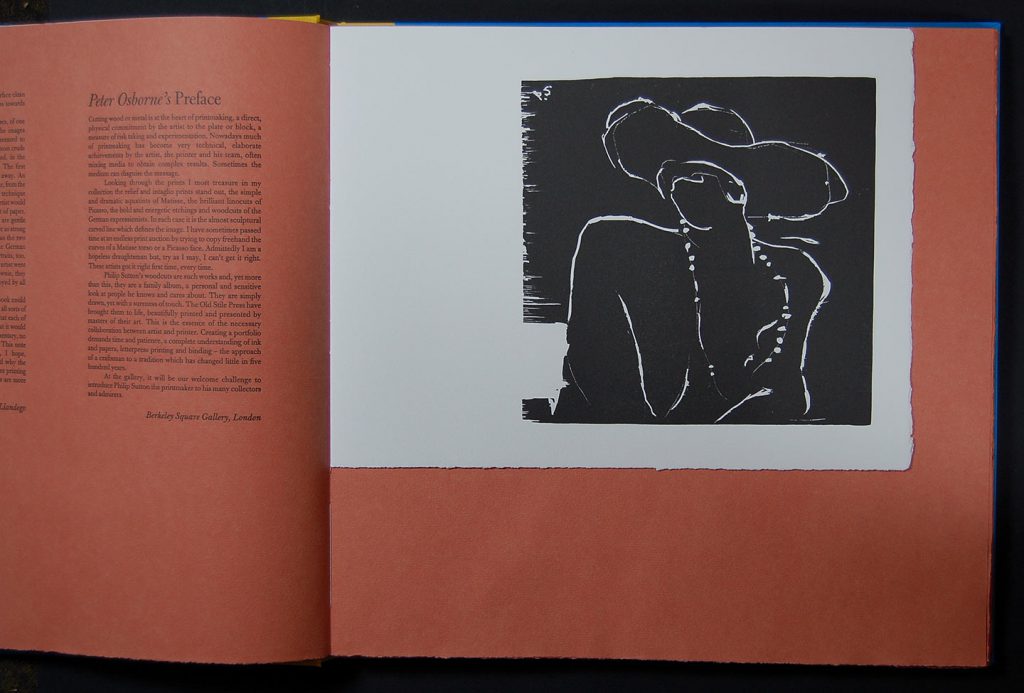 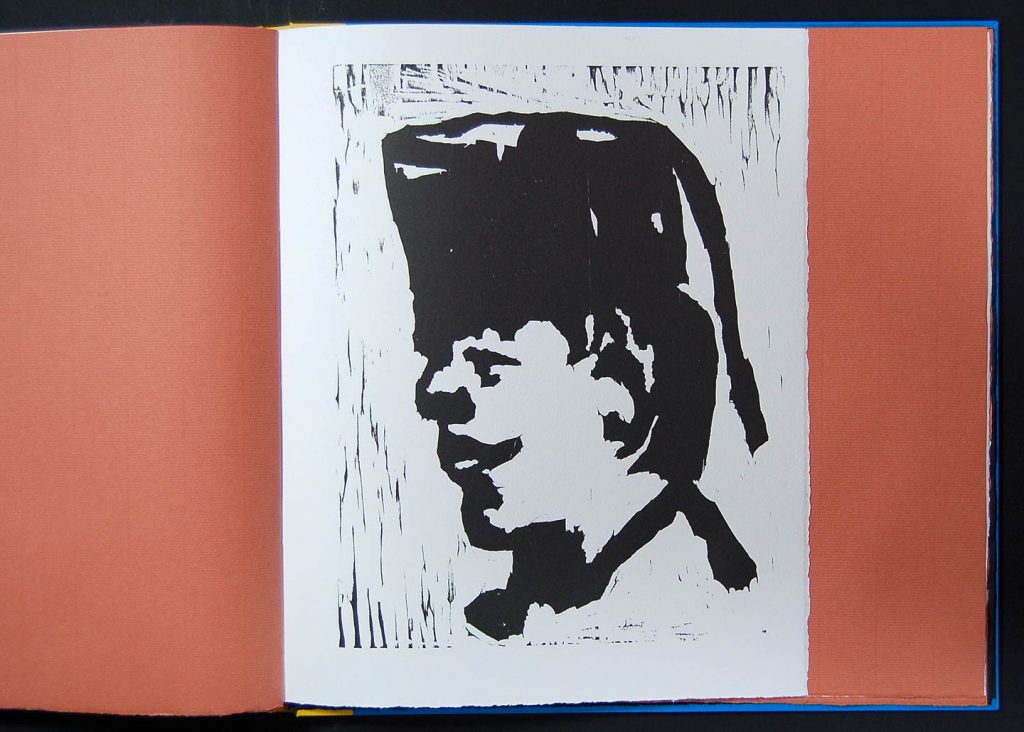 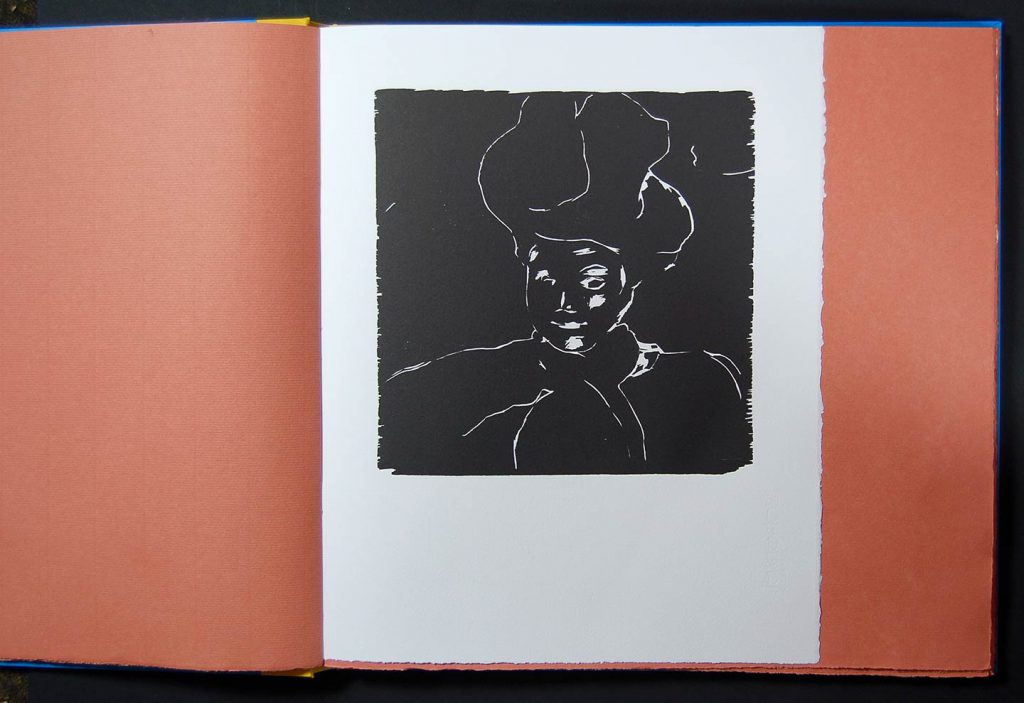 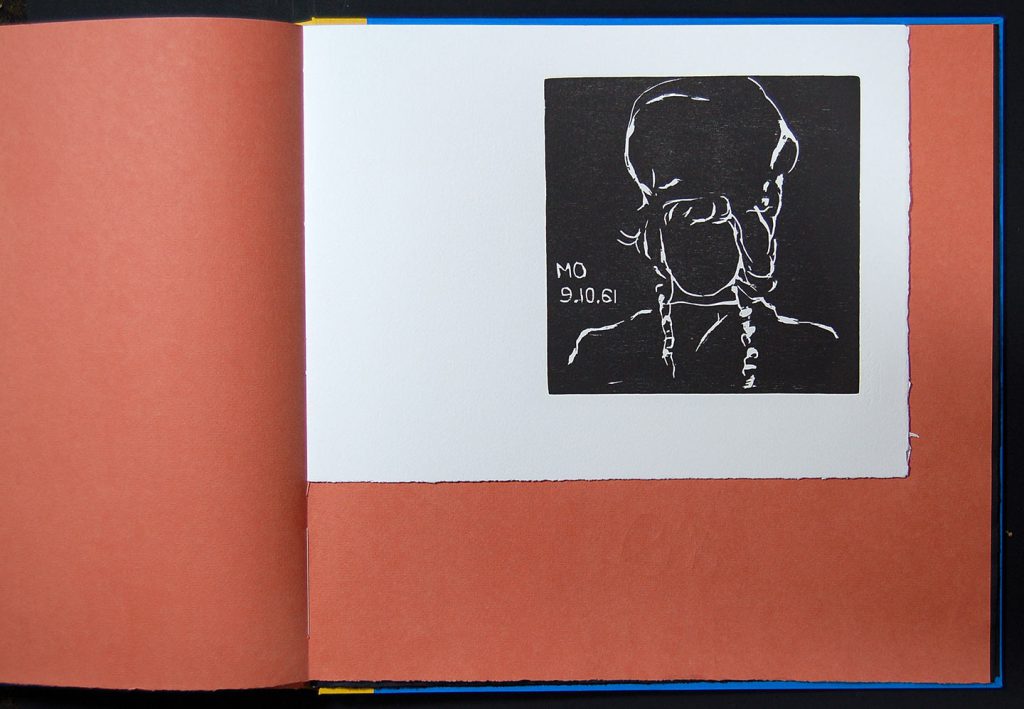 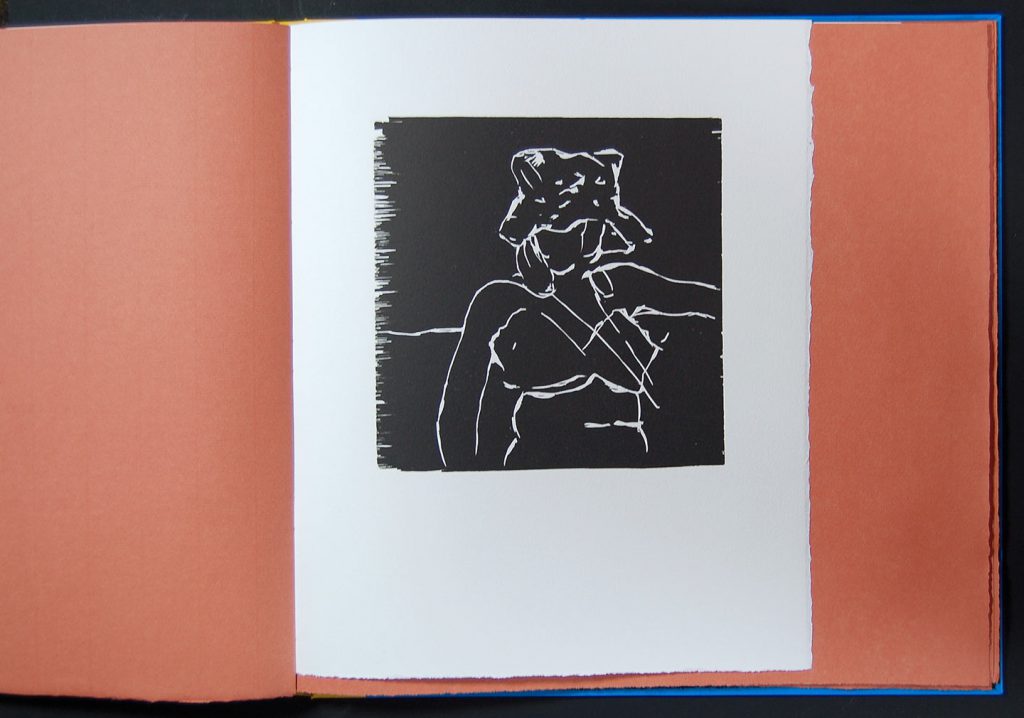 Copies of the Main Edition are First 50 copies signed and numbered by artist and printer.

80 copies were printed of the Main Edition and copies are available to buy at £550 each.