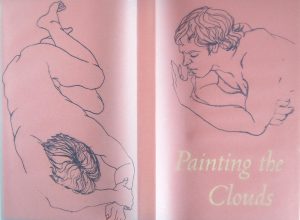 a book of images by J. Martin Pitts, with a transcript of his last journal assembled, designed and printed by Nicolas McDowall

Martin Pitts was one of those invigorating teachers who had everyone painting, convinced that they could do it, filling the school with artwork of undoubted quality. It was one of his pupils who, when told of Martin's death, announced that 'Mr Pitts is painting the clouds'! What better title for a book to celebrate his life and especially his many years creating books with us for The Old Stile Press.

We looked at all the blocks he had made -- for well-received books such as Twenty-four Nudes, Peter Grimes, Gymnopaediae and Abraham and Isaac -- and added some blocks for a book which didn't really happen, a number of unpublished drawings which clearly deserved a wider audience and then his journal, kept during his final days after a brain tumour had been diagnosed, filled with anguish, positive thinking, love and care for those around him and an arrival at a calm resolution to his life.

Here, therefore, we offer many images, largely cut or etched lino, some drawings reproduced as line blocks, together with introductory matter by Martin's partner, Chris Newitt, and Nicolas McDowall. Then the journal with a tipped-in photograph of Martin enjoying a sunny holiday with Chris. Many of the images demonstrate his magnificent ability to give energy and life to the human body, especially that of the male, in movement, in repose, anguished or happy, delicate or strong. His work over all those years, like his friendship, was unfailingly life-affirming. 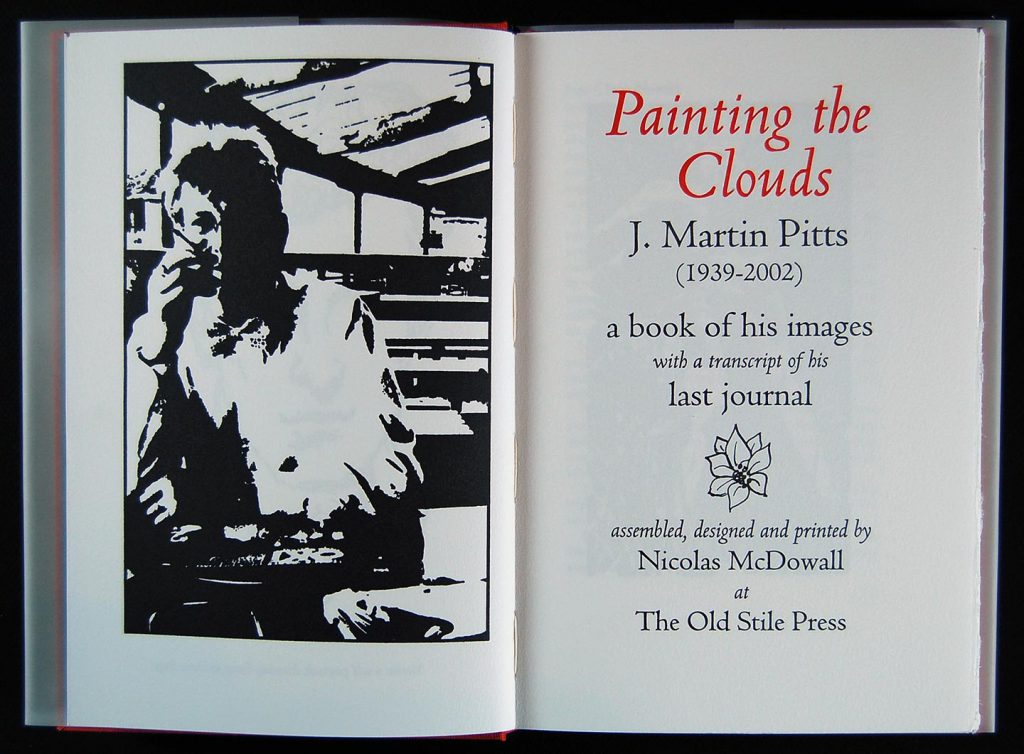 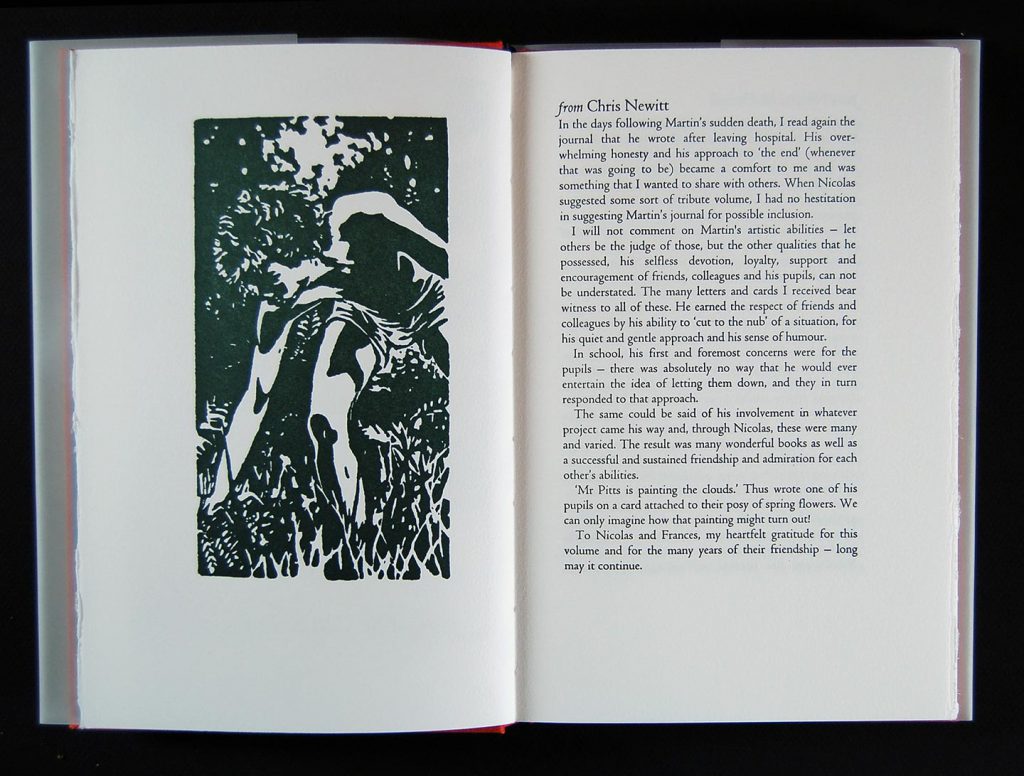 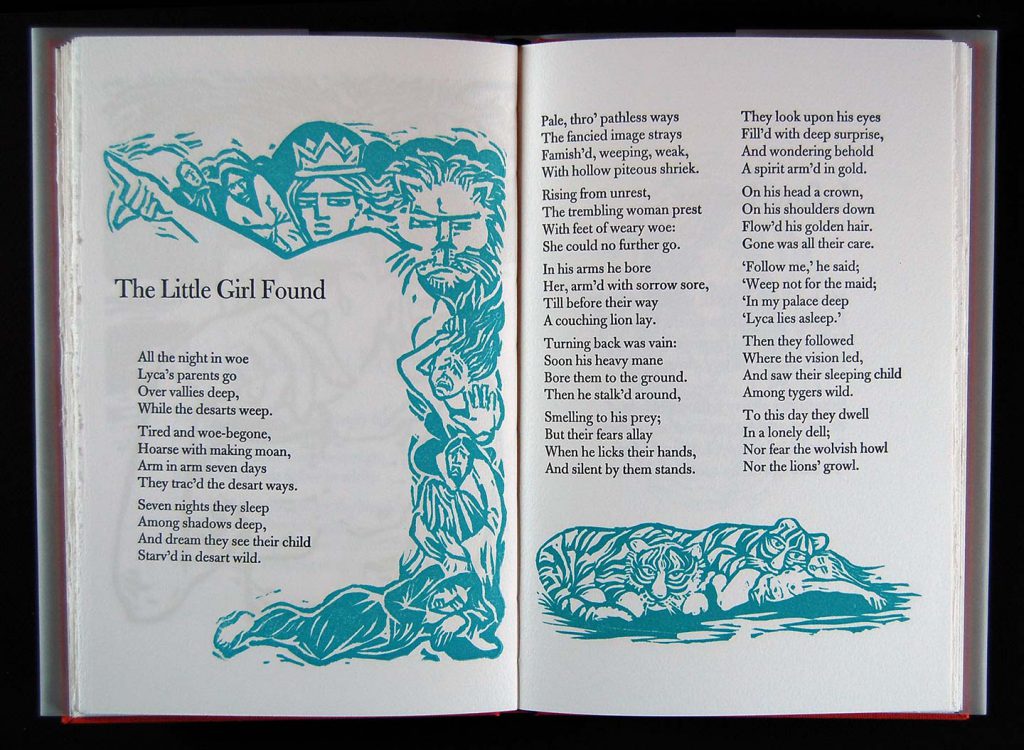 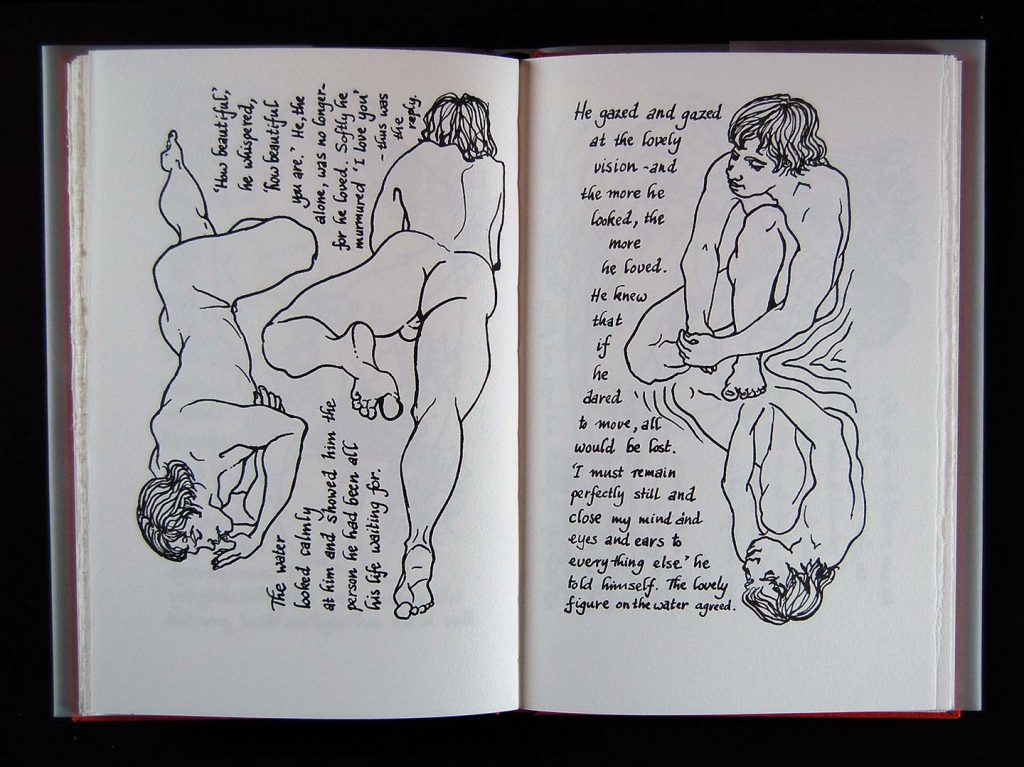 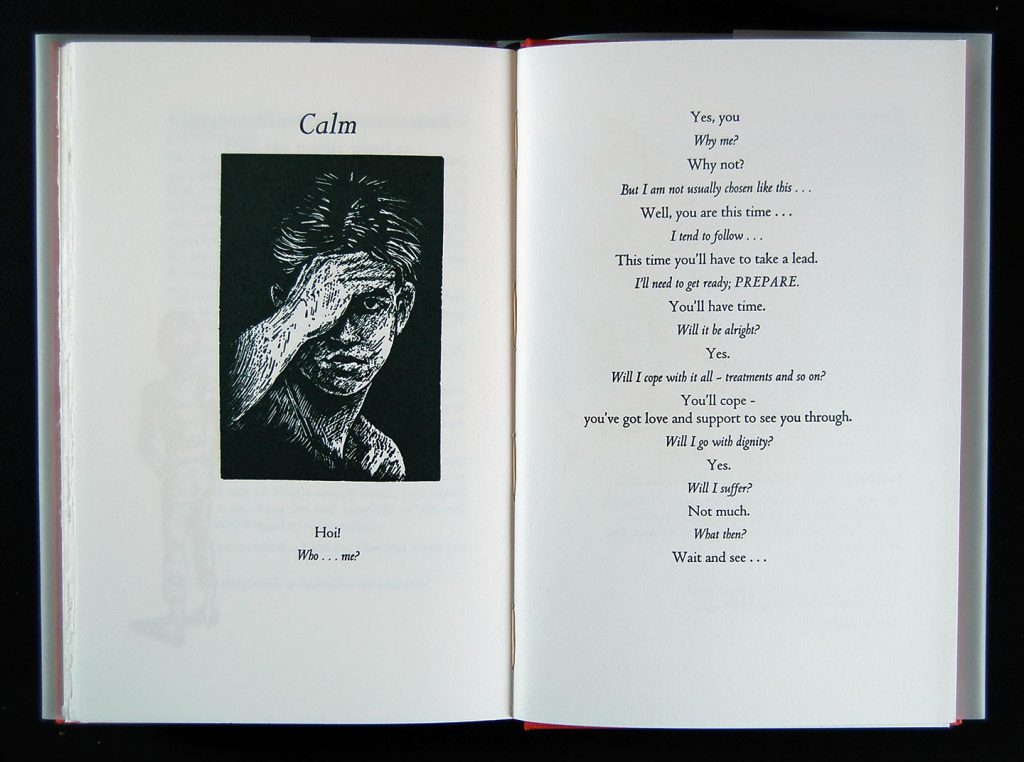 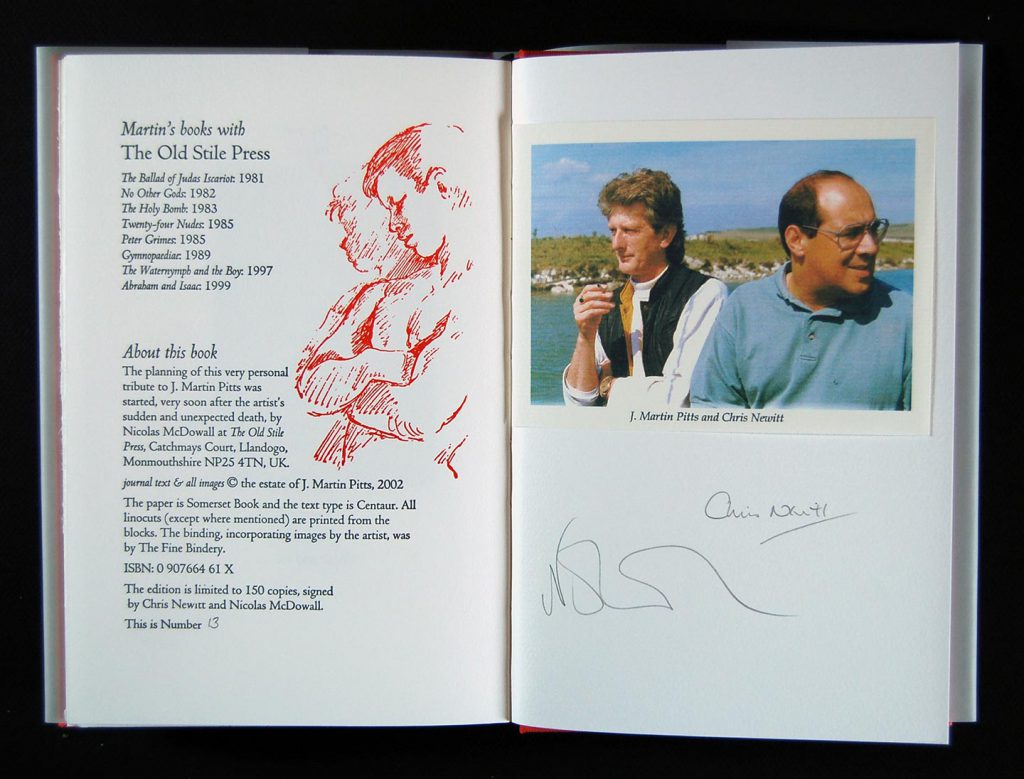 150 copies were printed of the Main Edition and copies are available to buy at £85 each.